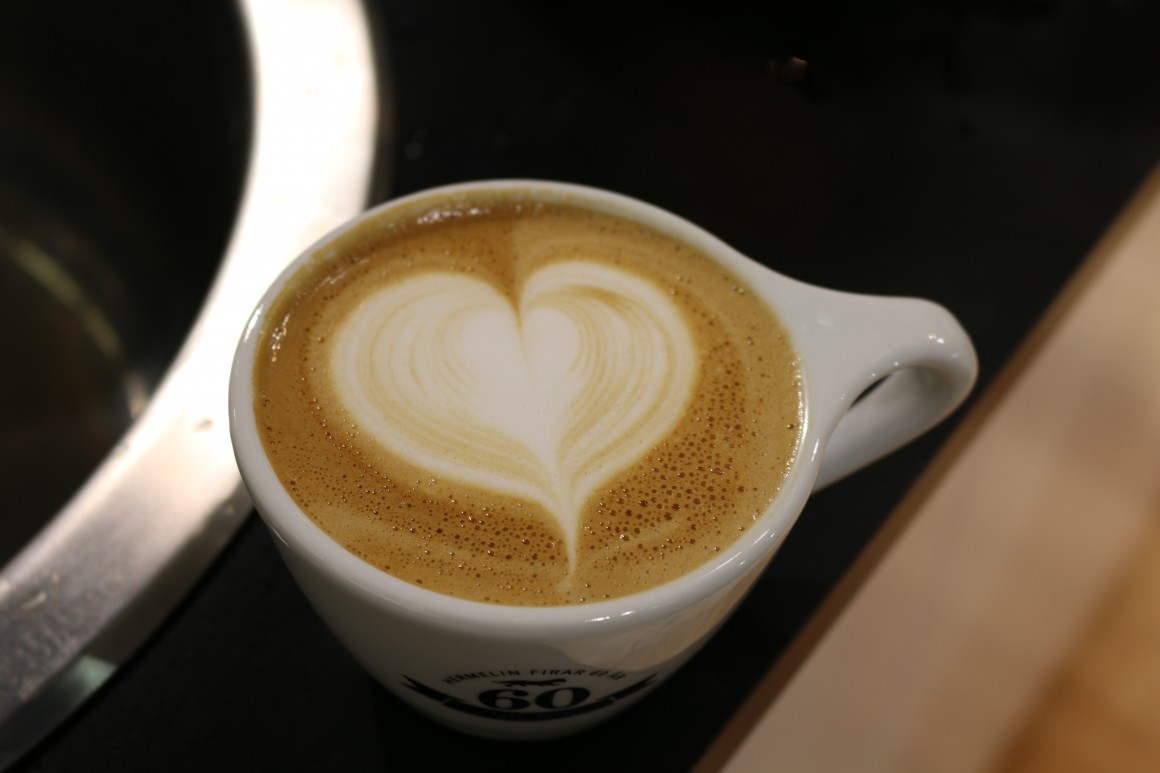 So we are nearly done with January already! Hopefully you are still sticking to your New Year’s Resolutions? Many of you will have started a new health and fitness routine. But did you know that drinking coffee can also help keep you fit and healthy and prevent some illnesses? Here we provide some of the benefits that coffee can provide.

Coffee contains almost no calories – as long as you drink it black, like an espresso. But, if you are a bit partial to sweetened coffee drinks please beware as speciality coffees are often loaded with large amounts of sugar and fat that can contribute to weight gain.

Moderate coffee drinking of less than five cups per day, has been linked to a decreased risk of death from chronic illnesses like heart disease, type 2 diabetes and neurological diseases. Studies have shown that the protective effects found in caffeine and the naturally occurring chemical compounds in coffee beans may both contribute to this.

Coffee can keep Depression away

Preliminary studies have revealed that habitual consumption of coffee is linked to lower risk of suffering from depression, amongst women.

A study has shown that drinking three cups of coffee each day may stave off Alzheimer’s for older people who are experiencing memory decline. The research showed that coffee consumption helped slow the progression of mild cognitive impairment, which is a condition that often leads to Alzheimer’s.

Coffee and the Liver

Recent evidence has shown that coffee lowers the risk for both liver cirrhosis and liver cancer, although there’s no clear explanation of exactly why this happens.

Drinking coffee may lower the risk of developing the most serious type of skin cancer – malignant melanoma. A study in 2015 discovered that frequent coffee drinkers, who consumed four cups or more per day, had a 20 percent lower risk of developing malignant melanoma. Previous research also revealed that coffee may help prevent other types of non-melanoma skin cancers too.