Love drinking coffee……it may be in your genes! 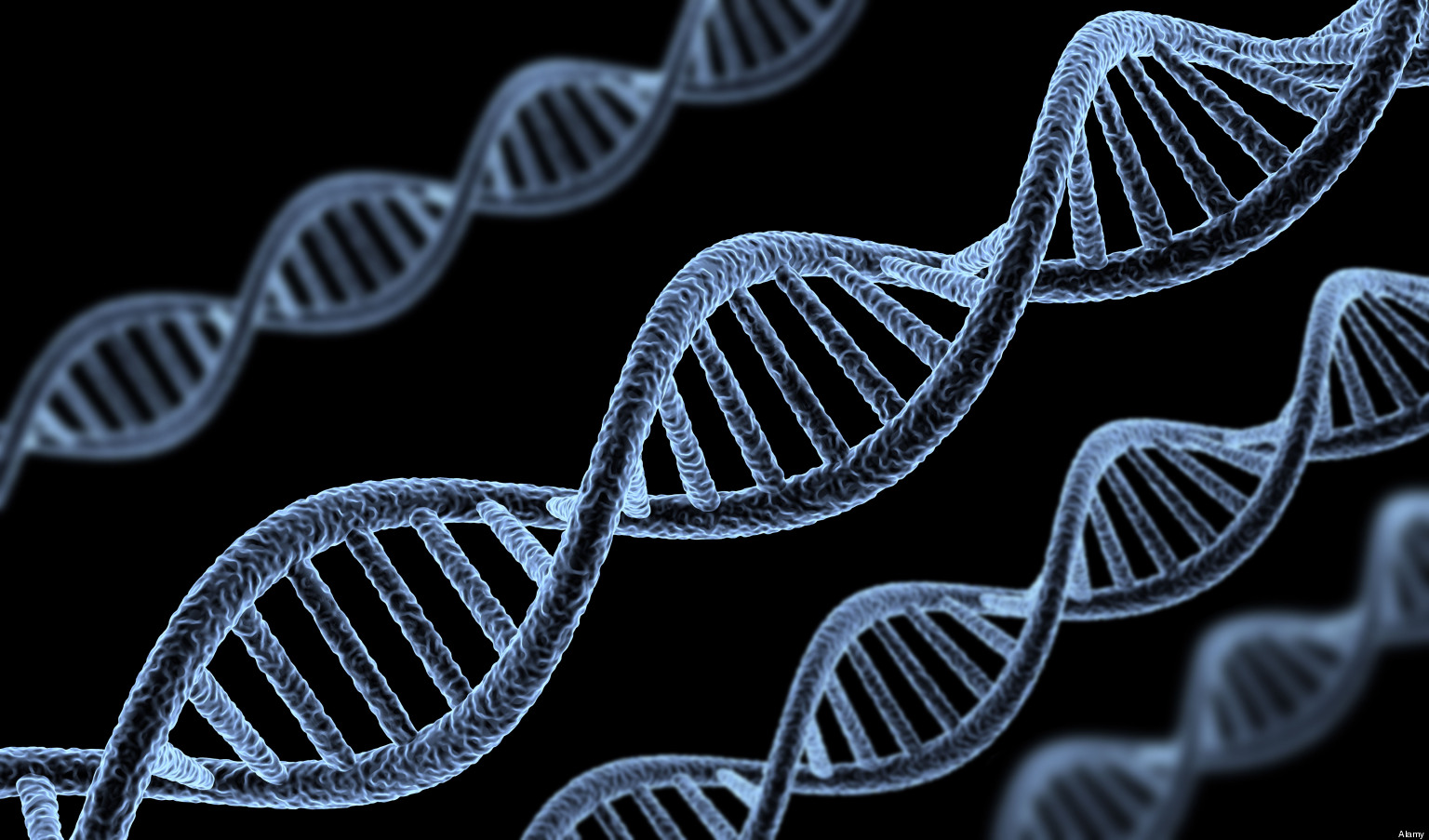 Are you never fully awake until you’ve had your first espresso? For most of us – the first coffee of the day makes us energised and productive. But have you ever wondered much your coffee habit impacts on your health?

Every day there seems to be something in the media, either on the health benefits of coffee drinking or the opposite. One piece of evidence seems to contradict another, and the health community can’t seem to agree on whether coffee is potion or poison. In fact the World Health Organisation (WHO), who for years had classified coffee as ‘possibly carcinogenic’, recently reversed their views stating that coffee consumption may actually be good for you!

So, with so much conflicting evidence around, the answer may be in our genes.

Over the years, studies have shown that drinking coffee can affect people in dramatically different ways. Some people say that just one cup makes them jittery and anxious, while others say that even after drinking four cups, they can barely keep their eyes open!

Research by Dr Ahmed El Sohemy, a Professor at Toronto University’s Department of Nutritional Sciences, discovered that one particular gene – CYP1A2 – which controls an enzyme also called CYP1A2, determines how quickly our bodies break down caffeine. People who inherit two copies of the ‘fast’ variant gene – one from each parent, generally have a fast metabolism which means that their bodies metabolise caffeine about four times more quickly than people who inherit one or more copies of the ‘slow’ variant of the same gene.

Tests he carried out on 4,000 people revealed that those who were slow metabolisers seemed to have a higher likelihood of suffering from a heart attack, compared to those with a fast metabolism who had significantly less risk of having a heart attack, suggesting coffee was protective.

Scientists are now studying whether the CYP1A2 gene and others might mediate coffee’s influence on ovarian and breast cancer, type 2 diabetes and even Parkinson’s disease.

All of this on-going research could help to explain why for some there is no appeal to consume a freshly brewed cup of espresso, but for others they cannot start or continue their day without it!