Coffee and the positive impact it can have on your health 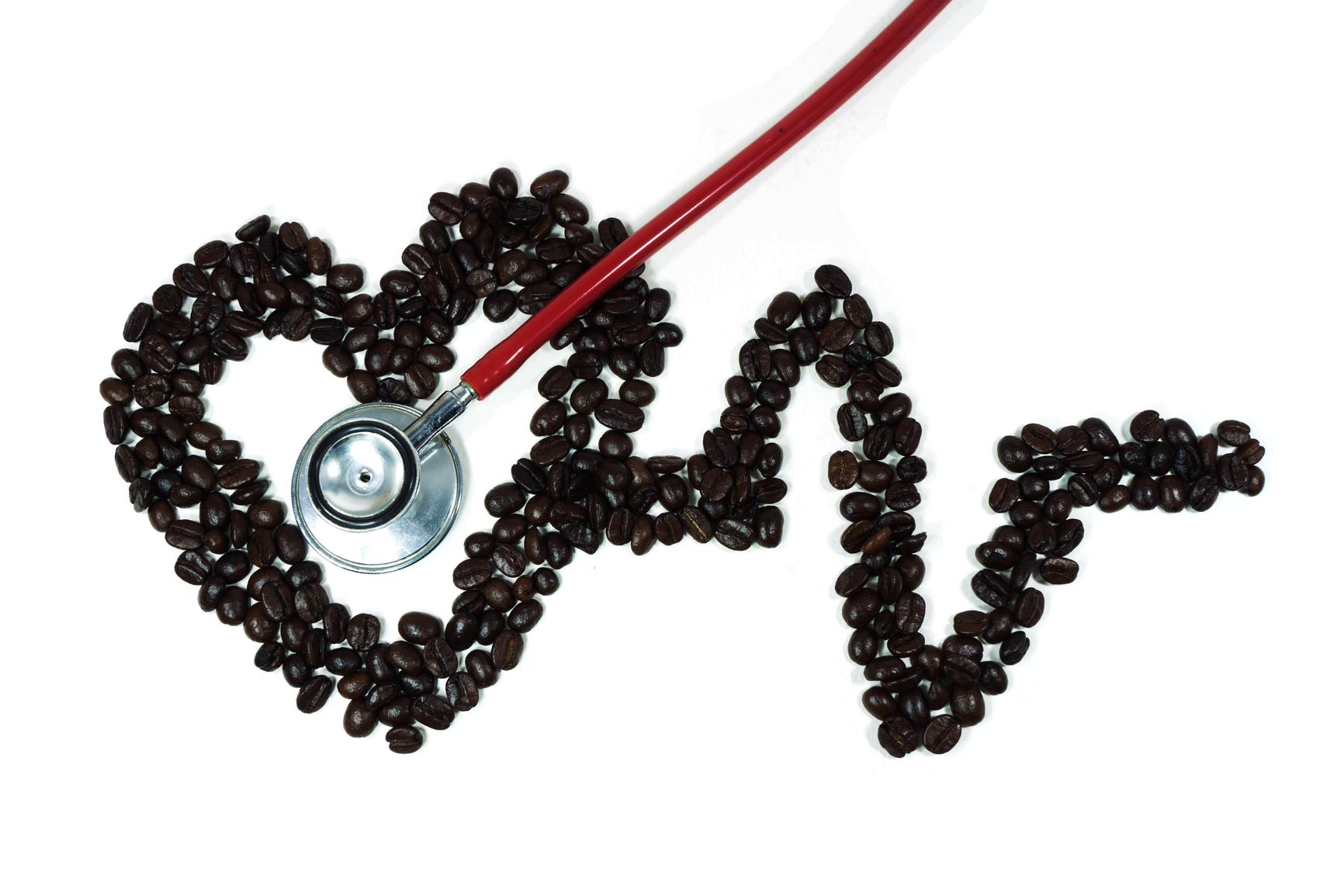 We all know that coffee tastes good…..but is it actually good for you?! Renowned Scientists and the results of key research and surveys have shown time and time again that coffee has many beneficial effects on health. We have revealed lots of these in previous blogs, but here we give details of some of the most significant ones – that keep appearing in the news.

Skin cancer
In 2015, a study discovered that frequent coffee drinkers who consumed four or more cups a day had a 20% lower risk of developing a malignant melanoma. But only caffeinated coffee drinks, not decaffeinated.

Alzheimer’s disease
Drinking three cups of coffee each day can help adults stave off Alzheimer’s for those experiencing memory lapses. This study also revealed that coffee consumption helped slow down mild cognitive impairment which often leads to the onset of Alzheimer’s.

Keeping trim
Black espresso coffee has virtually no calories. But beware, speciality ones such as mochas and lattes which are often loaded with sugar, have hundreds of calories!

Helping combat Depression
Preliminary studies have revealed that frequent consumption of coffee is linked to lowering the risk of Depression, especially amongst women.

Preventing Gout
Recent studies have shown that high consumption of both caffeinated and decaffeinated coffee can help reduce the risk of Gout. Gout is an extremely painful condition where crystals of uric acid accumulate in the joints. Coffee is thought to reduce levels of uric acid and the risk of insulin resistance. Both these happen before diabetes takes hold, which is a risk factor for Gout.

Living longer
Most of us want to live long healthy lives. Drinking coffee moderately – less than five cups per day – has been linked to a reduced risk of dying from a chronic illness such as; type 2 diabetes, heart disease and neurological conditions. The study which was carried out by the Harvard T.H. Chan School of Public Health discovered that both caffeine and caffeine-free coffee had protective effects, produced from the natural chemical compounds in the coffee beans.