Who would of thought it…coffee and power naps do mix! 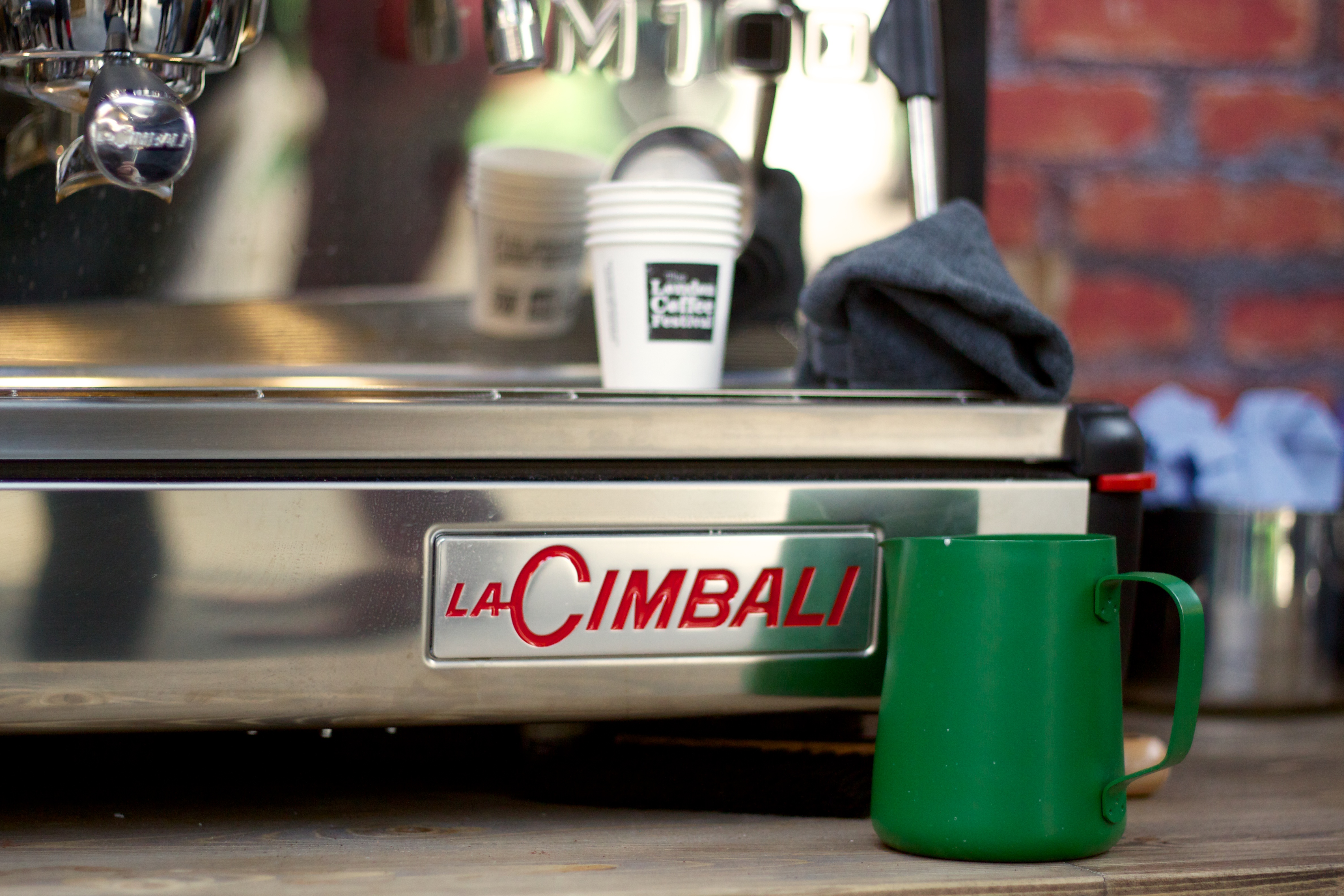 Cimbali UK learn how coffee and powers naps do mix!

For many years now power naps have been considered an ideal way to boost productivity, and even the Prime minister has confessed to taking them! According to medical professionals, these days people are struggling to get enough ‘proper sleep’ due to stress and worries in work and home lives which are leaving them tired during the day. The minimum sleep we should be getting is 6 hours but the best amount is 7 to 8.5. But for those of us who can’t get this much sleep, then a power nap during the day can be a solution.

A power nap is a short sleep, which terminates before the occurrence of deep sleep or slow-wave sleep (SWS) intended to quickly revitalise the person. But recent studies carried out in Japan and at the UK’s Loughborough University showed that coffee, usually linked to improving alertness if drunk before a 20 minute sleep is the best way to receiving the ultimate power nap and improve alertness on waking.

Coffee and sleep are top of most people’s minds as they stumble through the Monday morning commute. But now tired workers up and down the country no longer have to choose between the two. In fact, drinking coffee 20 minutes or less before you wake could make you more alert after your nap. Dubbed the ‘coffee nap’, researchers claim that a cup of coffee before a quick power nap heightens the impact of caffeine on the brain.

The study showed that when someone drinks coffee, caffeine is absorbed through the small intestine and passes into the bloodstream. Here, it crosses into the brain where it locks into receptors that are normally filled by a similarly-shaped molecule, called adenosine. Adenosine is what is responsible for natural tiredness. When it binds to receptors, it causes drowsiness by slowing down nerve cell activity. When caffeine locks to the receptors, it speeds up the nerve cells. The process from drinking a cup of coffee to feeling its affects take around 20 minutes. The thinking behind the coffee nap is that sleeping naturally clears adenosine from the brain. This means napping for 20 minutes will reduce your levels of adenosine just in time for caffeine to work.

The studies also found that when tired participants took a 15 minute coffee nap, they went on to make fewer errors in a driving simulator, even if they had trouble falling asleep. A separate study found coffee naps can help people go for long periods without proper sleep, as the 50% who had coffee naps performed better in tests than the other half who were given a placebo before their naps.