La Cimbali learn how 2 cups of coffee before exercise can improve a workout session by a third! 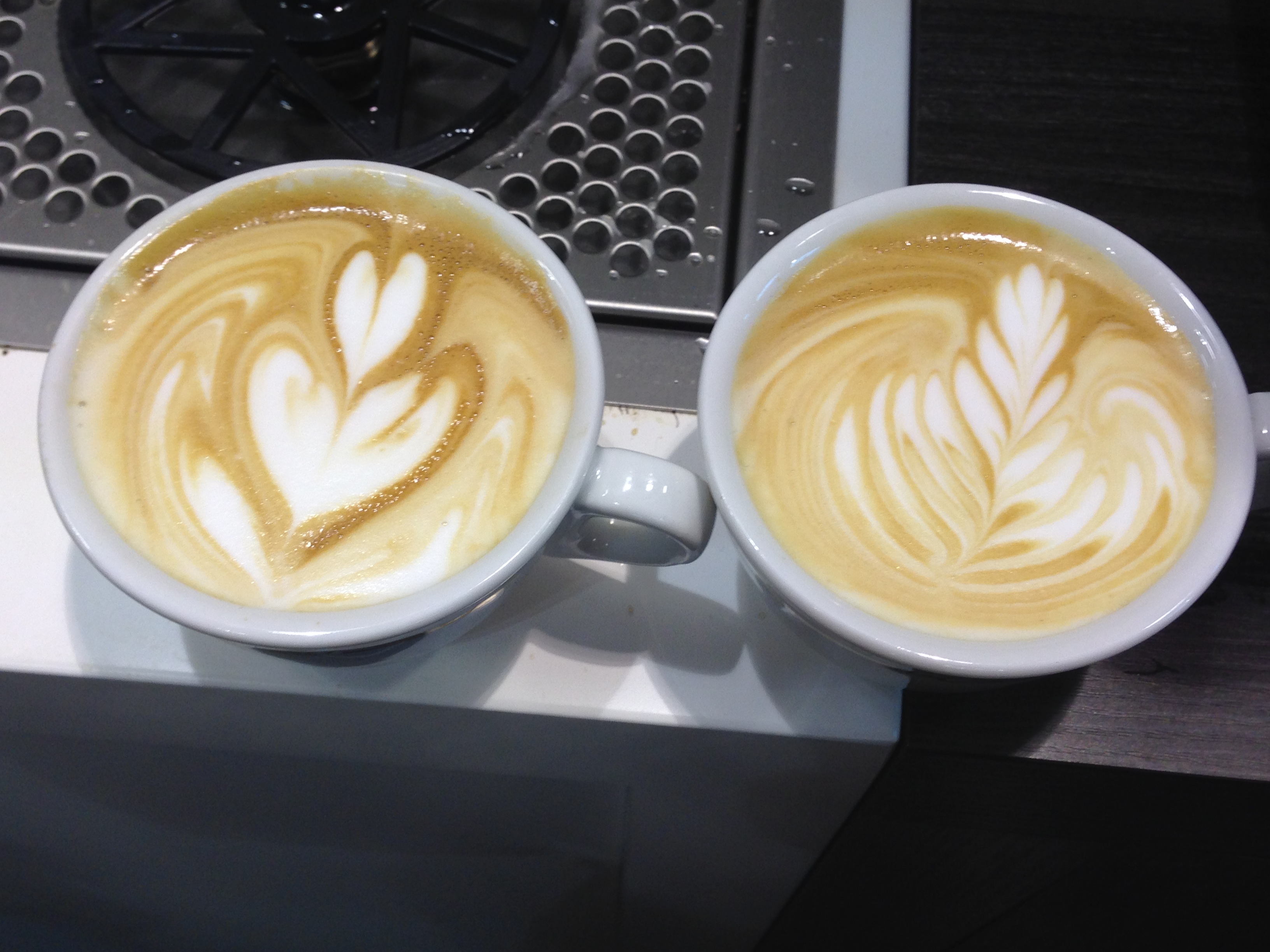 Coffee can help you to exercise harder and for longer!

Lots of us rely on our morning cup of Espresso to help us feel more alert, but new research has shown that it can actually help us perform better in the gym, too.

The caffeine in coffee makes exercise feel easier, improves attention and reduces symptoms of fatigue – and a cup at the right time can help us to exercise harder and for longer.

The recent study has shown that the optimum amount is 3-4mg of caffeine per kilogram of bodyweight, one-hour prior to exercise. An average cup of instant coffee contains approximately 100mg of caffeine. So for someone who weighs 61kg who wants to consume 3.5mgs of caffeine, that would equal 213.5mgs – or just over two average cups. This amount of caffeine enables gym bunnies to perform for 30 per cent longer, while improving alertness and the ability to sustain motor skills and helping persistence, vigour and output levels, according to a new report from the British Coffee Association.

Studies have also shown how caffeine improves endurance and performance in cycling, high intensity running, repeated sprinting and sports such as football and rugby. These benefits result from the actions of caffeine in the brain where it reduces the chemical messages that normally induce fatigue, and stimulates energy production and fat oxidation.

However nutrition experts warn of the associated dangers of the continued reliance of caffeine for sports. They can produce several short-term effects, counteracting fatigue, endurance and performance, but on the downside can also produce some negative effects such as insomnia, anxiety and high blood pressure.

As with everything, it is all about moderation and not consuming too much of one thing. It’s extremely important to not only think about the quick fix but also the longer-term implications on health too. The standard recognised daily dose for an average person is 400mg, which is around 4 cups per day – but this is dependent on the type of coffee we’re drinking, and some people tolerate caffeine better than others.

Every day in the UK around 70 million cups are consumed and research by BRITA recently revealed that 51% of us drink caffeinated drinks during the day, drinking 3 or more cups.

So, be sensible with your daily caffeine and coffee drinking and stay hydrated with water to keep your body ticking over at an optimum temperature.