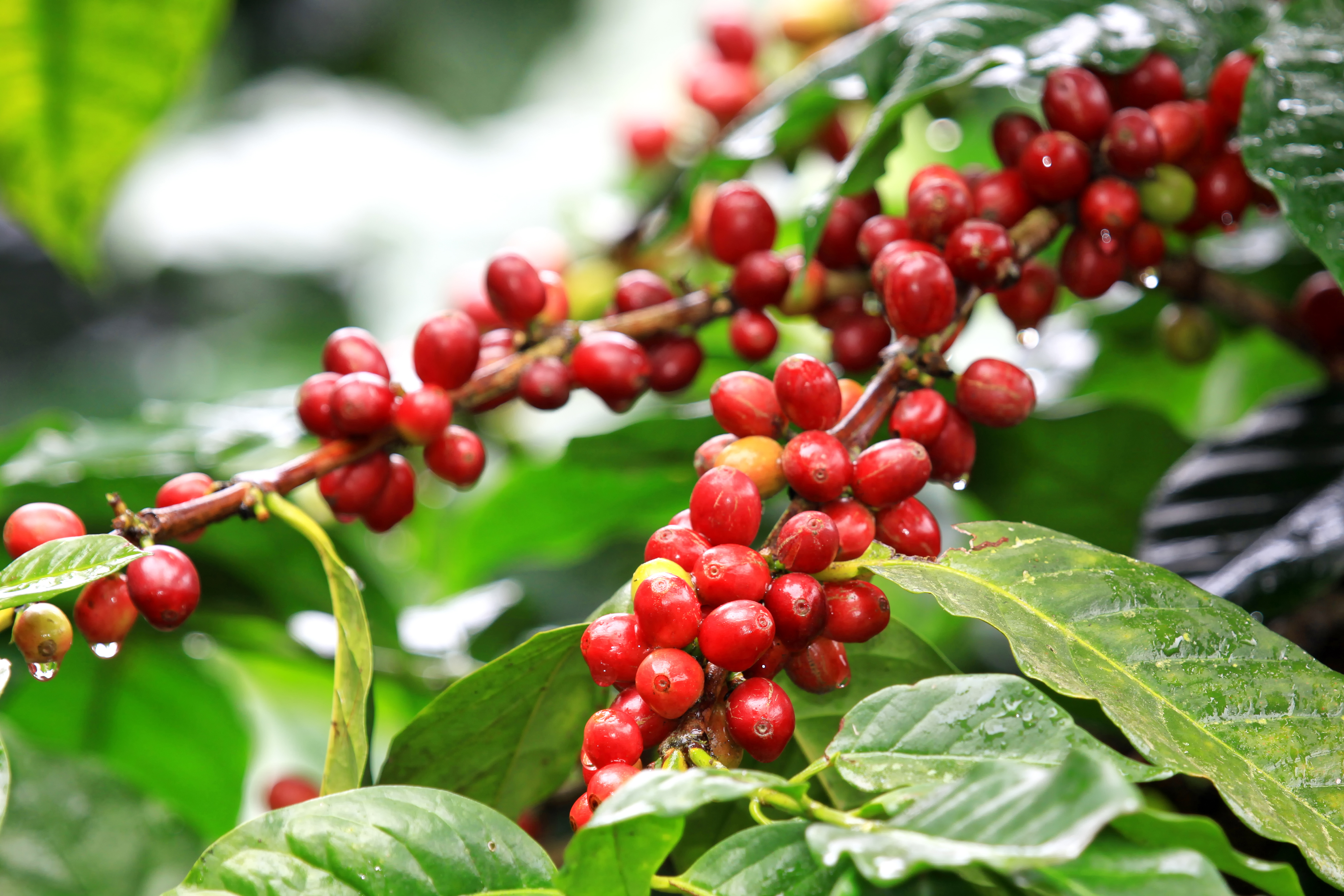 With the first third of 2017 now behind us, we thought we would give you an overview of the current position of the global coffee trade.

Here we reveal the latest facts and figures regarding the global coffee trade from the International Coffee Organisation (ICO), from the end of March 2017 results.

Overall the figures are encouraging.

Coffee prices fell sharply at the end of April as institutional investors sold off their positions. The coffee market continues to be well supplied as total exports in the first half of coffee year – 2016/17 are estimated to be up by 4.8% to 60 million bags. In the absence of fundamental news, the outlook for the 2017/18 crop is generally positive but some uncertainties remain.

For more information regarding the downward correction, please click here.