Making the perfect espresso is down to science 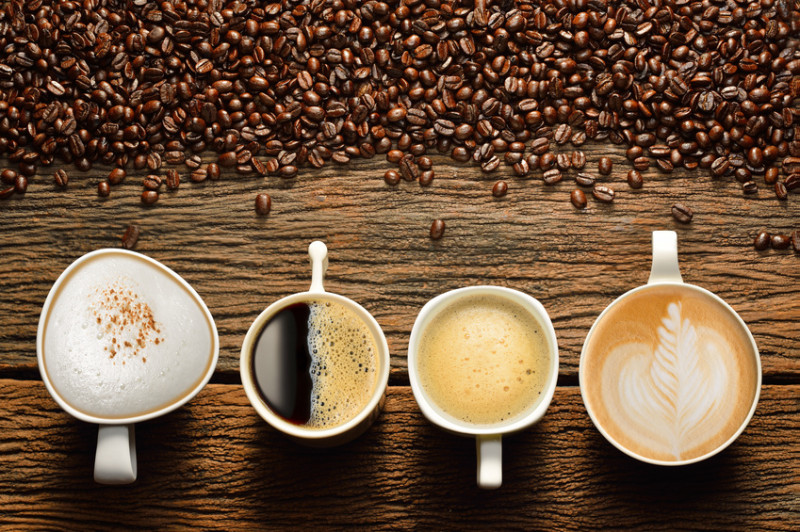 Coffee is one of the most popular drinks worldwide with over two billion cups drunk each day! Roasters and baristas from every corner of the globe are continually seeking ways to make the perfect coffee.  There are many tried and tested methods, but few have ever put it down to science.  But recently, researchers from the University of Limerick have created a mathematical model to help out coffee connoisseurs.

Using a mathematical model, the researchers discovered that the size of a coffee grain is extremely important to the flavour that it produces.  Smaller granules produce a more bitter coffee, whilst the larger ones produce a more weak smokey taste.  This trend is linked to the surface area of each of the grains and to a step in the brewing process called extraction. Extraction is the movement of coffee from its solid form as a coffee bean to its liquid form when it is dissolved into hot water.

The researchers from Limerick have just published their findings and have put forward a brand new model of coffee extraction that can help brewers worldwide achieve their quest for the world’s best coffee.  They found out that coffee is extracted from bean to water in a two-step process:

The information that was discovered revealed that the biggest effect on coffee taste was the size of the grains used.  The key to unlocking the best flavour is in the extraction.  If you over-extract your coffee you get a bitter taste, if you under-extract, your coffee has a weak and smoky flavour.  The size of the grain is a big factor in this – the larger the coffee grains are, the lower its surface area, the slower the rate of extraction is.

The team of researchers commented that their model covers just one of a diverse array of factors that can influence the taste of coffee and are hoping to unravel many more secrets to making perfect coffee in the future.