Coffee and its relationship with the mind 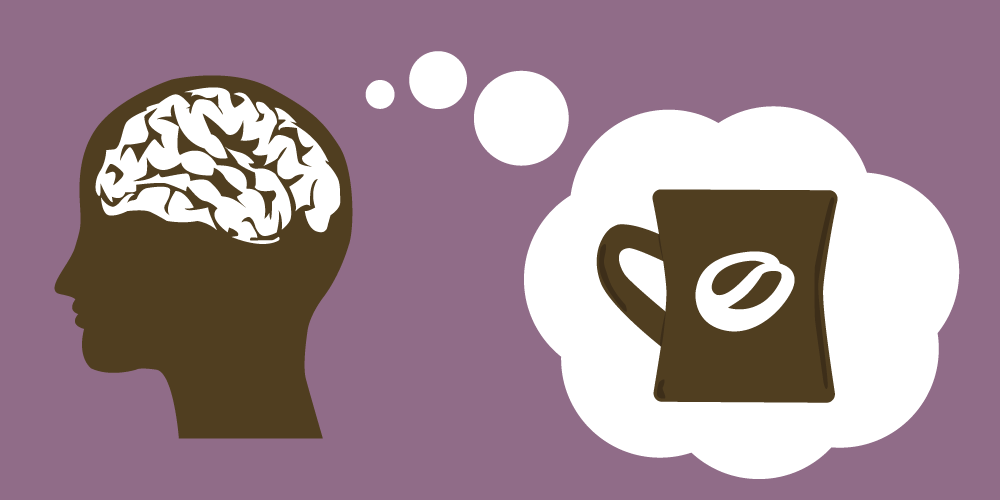 There has been plenty of research regarding coffee and the way it affects the brain and its functions.  The potential effects are mostly related to caffeine, which is of course one of the main components of coffee.

Caffeine in coffee acts as a mild stimulant to the central system.  Studies have shown that caffeine can help to improve mental performance, alertness, concentration and attention. Caffeine can help improve wakefulness and particularly help with night working, driving, when ill and during the post-lunchtime dip!

Evidence suggests that the stimulant effects of caffeine may have an impact upon sleep and the quality of sleep.  However it varies between individuals and when during the day the caffeine is consumed.  Research has shown that:

For more information and the sources of research, please click on this link: