La Cimbali learn that drinking coffee may help reduce Tinnitus, as research has shown that caffeine may have a protective effect. 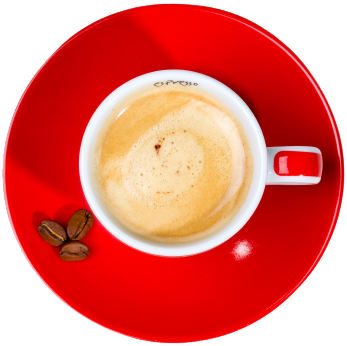 Tinnitus is a distressing condition, which produces a constant ringing in the ear and affects millions of people, worldwide. There are currently around five million people in Britain who suffer from this ailment, which is about 1 in 10 of the UK population.

Tinnitus is caused by nerve damage in the inner ear. It can be caused by exposure to loud music, an ear infection or even a cold. The damage results in an abnormal stream of impulses that the brain interprets as constant sound. Many of us suffer temporary tinnitus, that lasts no more than a few hours, often from a cold or from going to a loud concert. But, for others it becomes a long-term affliction.

How can drinking Coffee help people with Tinnitus?

There is currently no cure or treatment available, except relaxation techniques. However recent research carried out in Canada, involving nearly 70,000 women over a period of 18 years, suggests that caffeine may have a protective effect against the condition. Decaffeinated coffee did not have the same benefit.

The researchers were initially baffled, as they assumed that the stimulant would make the Tinnitus worse. They tracked the coffee-drinking habits in middle-aged women and found those who drank three to four cups a day were 15 per cent less likely to develop Tinnitus, and those on more than four cups were 20 per cent less at risk. Further research is needed, but initial findings suggest that the stimulant affects delicate hair cells in the inner ear, therefore offering protection.

The full results of this research are published in The American Journal of Medicine.