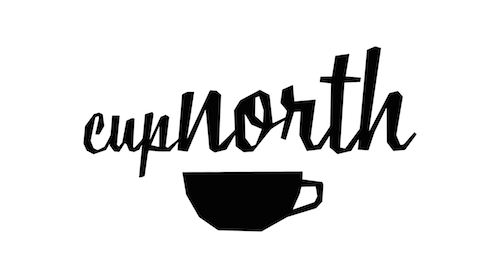 In five weeks’ time we will be back at the fabulous Cup North 2016 for the third consecutive year.

The Cup North 2016 event takes place in Manchester on the weekend of 5 & 6 November. This third Manchester Coffee Fest is expected to be even more spectacular than the previous two events. Taking place at the beautiful old Victoria Warehouse, Stretford, it has been described ‘like a beer festival, but with coffee!’ and there is something for everyone, including families and children as well as those in the coffee industry.

We are once again thrilled to be sponsoring Tamper Tantrum. We have loved being part of this event since its beginning in 2014, and Tamper Tantrum is always the show’s centrepiece. Tamper Tantrum – known as the ‘Ted Talks of Coffee’ will be hosting many talks with educational content featuring some of the brightest stars in the UK coffee industry.

We also have an exhibitor stand at this amazing event and will let you know our exact location soon, so that you can easily find us.

Alongside their partners at Coffee Sourcing, Workshop Coffee and Nordic Approach, Cup North are this year supporting the Gitesi Project in Rwanda. All the parties are working together – producing, shipping, roasting, and selling coffee from this community to make a sustainable difference to the livelihoods of the people who are doing the growing. A percentage of the event’s ticket sales and takings from this year’s harvest of a limited edition filter coffee will go to the project.

Tickets, starting from only £10, can be purchased directly from the website page at: www.cupnorth.co.uk/tickets

We look forward to seeing you in a few weeks’ time, if not before!